Note: The Citation links may need to be copy-and-pasted sometimes to work. 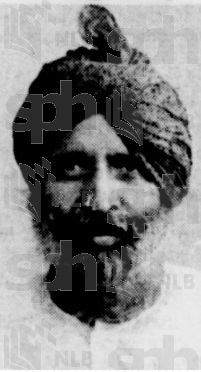 Massa Singh arrived in Singapore from India in the late 1920s-1930 as a teenager and worked as a Prison Guard, Taxi Driver, Moneylender and  Watchman over the years [1].

Massa Singh joined the newly opened Singapore Changi Prison as a Prison Guard (PG 195) in 1939 and when the Japanese occupied Singapore during WW2, Massa Singh continued to work as a Guard in the Changi POW Camp and subsequently the Sime/Adam Road Internment Camp. As a guard he was kind and considerate to the interneees and helped them with food supplies at great risk to himself. After WW2, he received testimonial letters from at least 2 internees (Gwen Kirwan & M.S Almenda) expressing their gratitude for his help during their internment. 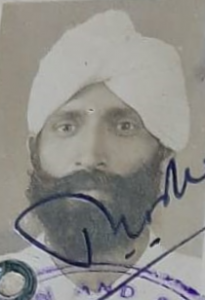 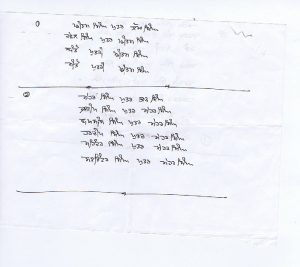 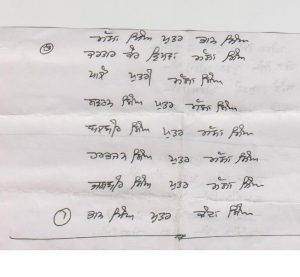 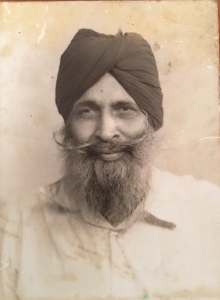 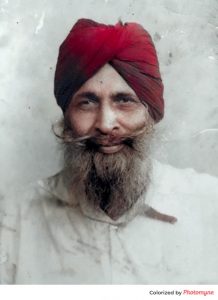 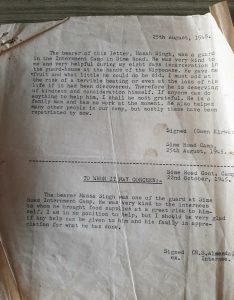 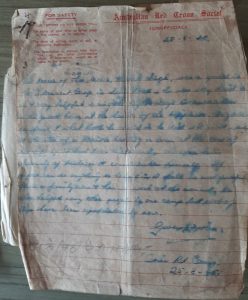 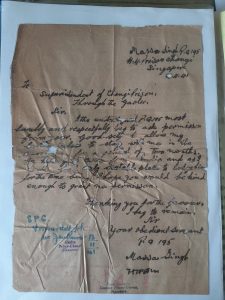 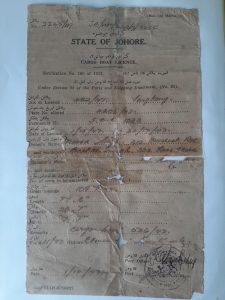 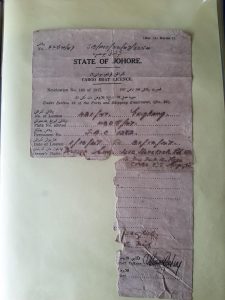 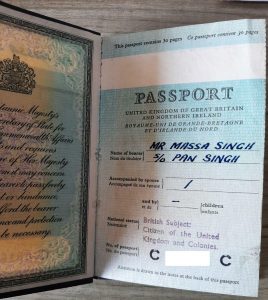 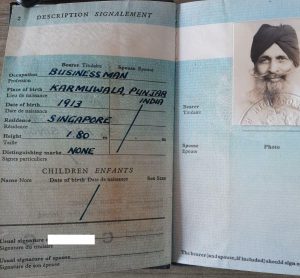 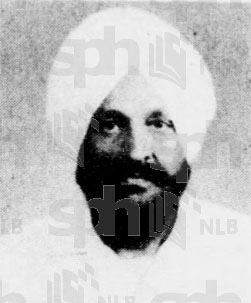 Hardit Singh Sandhu was born in 1916 in Karmuwala (assessed) to Sunder Singh (alias Racha Singh) and Kishan Kaur. He had one brother, Bahal Singh. His partner was Balbir Kaur with whom he had six children. His father, Sunder Singh (b. 1871) had first started business in Singapore in 1894 [1] and was likely the first from Karmuwala to travel to Singapore.

It is not known exactly when Hardit Singh arrived in Singapore but it is likely to be in the early 1930s or the late 1920s.  He was first appointed as a member of the Singapore Sikh Advisory Board in 1936 [2] and subsequently became the Chairman in 1962 [3]. He became a member of the Indian Association in 1938 [4].

He was a well known financier and was also involved in the Azad Hind Fauj as a recruitment and training officer [5] and was also a member of the working committee in the Indian Independence League. Within the Singaporean Sikh community he had also held other positions such as being a treasurer for the Central Sikh Temple in 1951 [6] and the President of the Sikh Moneylenders Association (his father was a founding member). 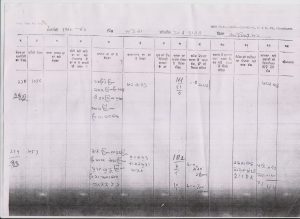 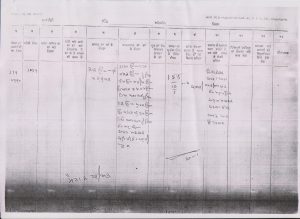 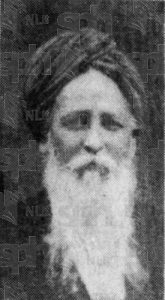 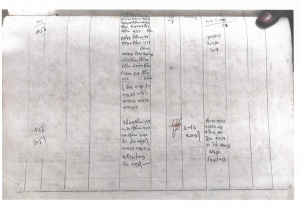 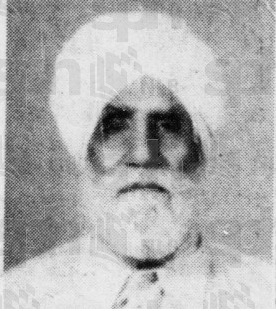 Rur Singh was born to Sunder Singh son of Wariam Singh. He had at least one brother named Puran Singh. He was brought to Singapore by Sunder Singh (Hardit Singh’s father). Not much is known about his life in Singapore but he passed away unmarried and left everything to his brother Puran Singh who remained in India. Puran Singh is the father of the present SGPC General Secretary, Gurbachan Singh Karmuwala.

6 May 2021 – Added Massa Singh’s joining of Changi Prison as Prison Guard and added 3 images : a letter to Supt and 2 Cargo Boat Licenses in Massa Singh’s name